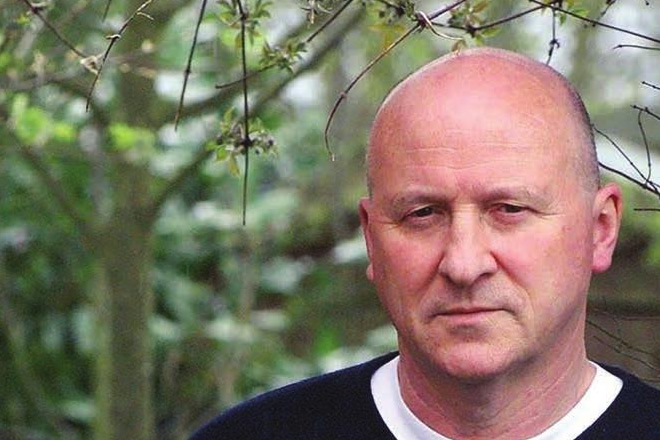 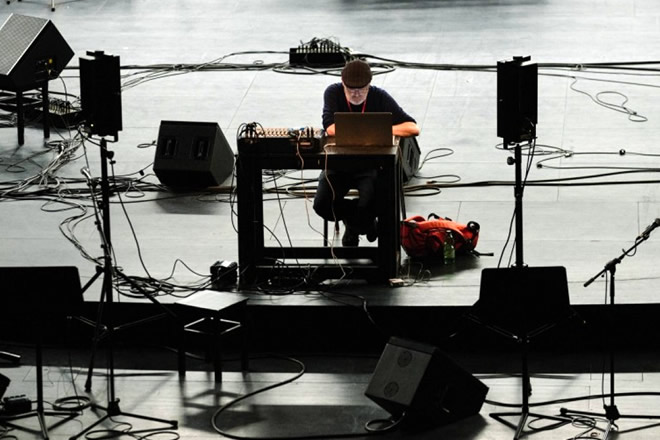 ENVIRONMENT AND SYNTHESIS WITH MARK FELL AND CM VON HAUSSWOLFF 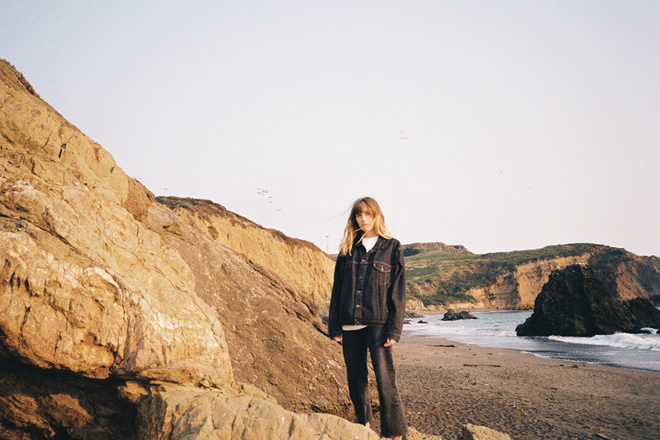 This workshop is sold out. You can add your email to the waiting list here, or view our other workshops here.
Please note: We're currently in the process of rescheduling this workshop due to coronavirus - the new date, which will be in summer 2021, will be announced as soon as possible.

We're currently arranging the dates for the online version of this workshop - check back here soon for more information.

This course takes place at our residential centre in Aulus les Bains. It's two hours south of Toulouse, high in the French Pyrenees, very near the border with Spain. For detailed travel information, see the transport section. The course contains 0 sessions. HOW TO BOOK

You'll find a payment link in the booking confirmation email - follow the link to make a payment (either in full, or the first payment of a 6 month payment plan). In the latter case, a monthly payment plan will be put in place, so your card will be charged 1/6 of the fee today, and 1/6 each month (on the same day) for an additional 5 months. All card payments are handled by Stripe, and are extremely secure. We don't store any card data ourselves - all of this is handled securely off-site by Stripe. If you have a discount or grant code, you will be able to add it when you follow the payment link in your confirmation email.

IMPORTANT: BY SIGNING UP TO A COURSE (OR A PAYMENT SPLIT), YOU AGREE TO THE TERMS

INCLUDED IN THE COURSE FEE: SIX NIGHTS ACCOMMODATION, AND FIVE DAYS OF CLASSES AND ACTIVITIES, A COMFORTABLE PRIVATE ROOM AT CAMP, ALL MEALS - BREAKFAST AND LUNCH AT CAMP, DINNER AT AN EXCELLENT LOCAL RESTAURANT, UNLIMITED USE OF OUR RECORDING STUDIOS, EDITING SUITES, REHEARSAL STUDIOS, LIBRARY AND OTHER FACILITIES, POST-COURSE BENEFITS & SUPPORT (SEE BELOW)
NOT INCLUDED IN THE COURSE FEE: TRAVEL
STUDENT LEVEL: ALL WELCOME
EQUIPMENT REQUIRED: NONE REQUIRED
POST-COURSE SUPPORT: RELEASE OF WORK ON OUR IN-HOUSE LABELS, PERFORMANCE AND INSTALLATION OPPORTUNITIES AT FUSE ART SPACE, BROADCAST OPPORTUNITIES ON CAMP RADIO, TOURING OPPORTUNITIES VIA OUT NETWORK OF PARTNER ORGANISATIONS.