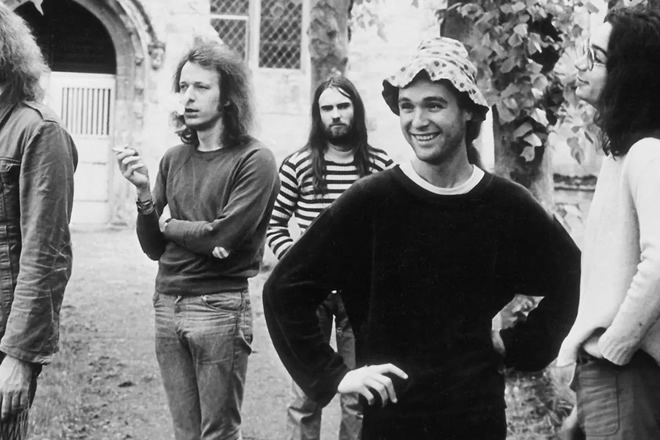 IT'S NOT US, WE ARE NOT HERE WITH FAUST 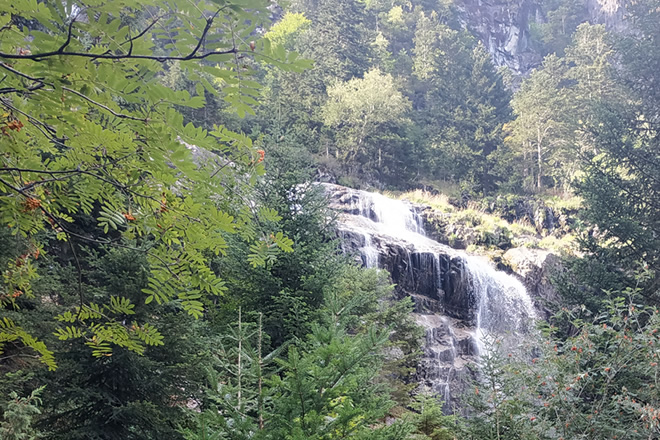 
PLEASE NOTE: This workshop is being held in Chino, Japan, not at our Pyrenean residency.

This is the first ever off-site CAMP workshop, taking place in Chino (Nagano, Japan). You'll need to fly into Tokyo, then get a train to Chino. We'll organise road transport from Chino station to the house (roughly 25 minute drive). The course starts on Friday 25th November. We advise that you arrive the evening before - dinner and accommodation that night is included. The course runs for five days, ending on Tuesday night. Accommodation on Tuesday night is included, then we leave on Wednesday morning (30th).

You'll find a payment link in the booking confirmation email - follow the link to make a payment (either in full, or the first payment of a month payment plan). In the latter case, a monthly payment plan will be put in place, so your card will be charged 1/ of the fee today, and 1/ each month (on the same day) for an additional -1 months. All card payments are handled by Stripe, and are extremely secure. We don't store any card data ourselves - all of this is handled securely off-site by Stripe. If you have a discount or grant code, you will be able to add it when you follow the payment link in your confirmation email.

Once you've made a payment, you'll receive another email containing your receipt, links to resources, contact information and access to our group chat to discuss the workshop with other participants.
INCLUDED IN THE COURSE FEE: SIX NIGHTS ACCOMMODATION, AND FIVE DAYS OF CLASSES AND ACTIVITIES, A COMFORTABLE PRIVATE ROOM, ALL MEALS (ALL DIETS CATERED FOR), POST-COURSE BENEFITS & SUPPORT (SEE BELOW)
NOT INCLUDED IN THE COURSE FEE: TRAVEL
STUDENT LEVEL: ALL WELCOME
EQUIPMENT REQUIRED: NONE REQUIRED
POST-COURSE SUPPORT: RELEASE OF WORK ON OUR IN-HOUSE LABELS, PERFORMANCE AND INSTALLATION OPPORTUNITIES AT FUSE ART SPACE, BROADCAST OPPORTUNITIES ON CAMP RADIO, TOURING OPPORTUNITIES VIA OUT NETWORK OF PARTNER ORGANISATIONS.